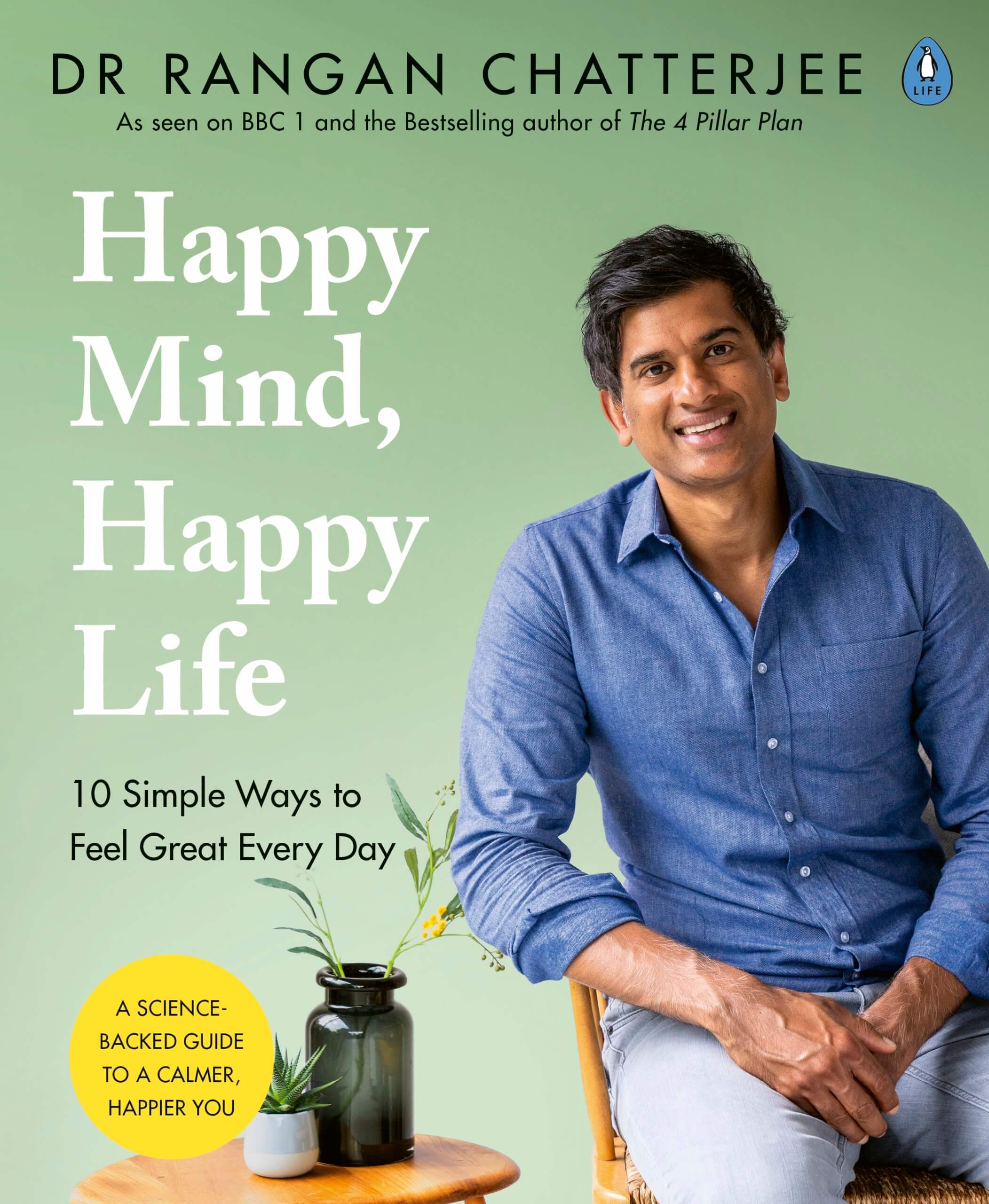 The one vitamin you must give your children

As the summer starts to fade and the season starts to turn, the reduced amount of sunlight has huge health implications, especially for children. The sun gives us a host of health benefits but of particular importance is Vitamin D.

WHAT IS VITAMIN D

Vitamin D is a fat soluble vitamin that is produced in the skin following exposure to sunlight with only a small amount occurring naturally in foods such as oily fish and eggs. Much has been written, and indeed there is growing public awareness, on the importance of Vitamin D supplementation in adults for various aspects of wellness and good health. However, not much attention is given to rickets and the potential consequences of not supplementing your child with Vitamin D.

Rickets is a condition caused by low Vitamin D whereby your bones do not form and mineralise properly. Children with rickets suffer from bone pain, skeletal deformity and bow legs as well as more serious problems such as convulsions and heart abnormalities.

Clinical observation by doctors is showing that numbers are still on the rise and this does not include the multiple cases of “subclinical rickets” that never get formally diagnosed. In 2010,  Leicester Royal Infirmary alone reported 200 cases of rickets being admitted.

It is a public disgrace that we have any cases of rickets at all in the 21stcentury, let alone an increase year on year

WHY HAVE I NOT HEARD OF THIS

Many of my medical colleagues are still unaware of the importance of Vitamin D supplementation in children. The UK Chief Medical Officer wrote to all GPs in October 2013 reminding them that public health policy is to supplement Vitamin D in all children until at least the age of 5 years. This reminder was issued to try and raise awareness of this growing problem. Despite this, I see children and parents every day in my practice who have still not been educated about Vitamin D supplementation.

It is madness, vitamin D is cheap, safe and effective

I see many cases of non specific bone pains (especially shins and chest) in many of my paediatric patients. I routinely check their Vitamin D levels and find them to be deficient or, at best, sub-optimal. Within weeks of daily Vitamin D supplements, it is very common for the pains to decrease and the energy levels and general wellbeing to improve. These are cases that are not labelled as “rickets” so the true extent of the problem is very hard to accurately state.

Dr.Joseph Reed of Southampton University has estimated that up to 40% of children presenting to orthopaedic outpatients’ departments are Vitamin D deficient. (http://eprints.soton.ac.uk/id/eprint/202463)

France, along with many countries, has all but eradicated rickets following a a robust policy of Vitamin D supplementation from birth that is rigorously implemented by healthcare professionals.

In 2014, is it too much to ask for the same outcome to be achieved in the UK?

THE IMPORTANCE OF THE SUN

Our best supply of Vitamin D comes from the sun – however, parents are so worried about skin cancer that they either avoid their children playing in the sun or cover them in sunscreen which eliminates Vitamin D production.

A small amount of sun exposure without sunscreen is actually very helpful for health and will help children to manufacture their own Vitamin D.

However, the UK sun only allows us to manufacture Vitamin D between May and September. Even if children had optimum sun exposure in the summer months, Vitamin D stores only last 1-2 months in the body. Therefore, without supplementation most children will be low by December!

In January 2011, the Department of Health changed its advice on sun exposure and children are now encouraged to avoid sunburn rather than sunshine itself.

Apart from the avoidance of rickets, Vitamin D has many other potential benefits ranging from stronger immune system development to reduced susceptibility to infections. Vitamin D deficiency has also been linked to conditions such as Multiple Sclerosis, Parkinsons Disease, Cancer and Heart Disease.

All children will benefit from vitamin D supplementation

Yes, it is important that children have some kind of unprotected sun exposure (without burning) to maximise their natural Vitamin D but taking supplements is an effective and safe insurance policy to ensure that they are getting enough.

(Vitamin D is best taken in the form D3 – colecalciferol. Young infants and children can be given Vitamin D3 drops.  There are differing guidelines on to how much Vitamin D each child should take. Please see:

I believe that all infants and children should be on 400-600IU Vitamin D3 per day at the very least to prevent deficiency but should  be on higher doses for optimal health). 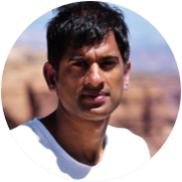 Some Monday motivation for you - have a happy and

👉🏾 MICRO CONNECTIONS While we may enjoy reg

🙂 ATTENTION AND FOCUS! Our ability to focus an

👉🏾 NEW PODCAST EPISODE! Why have we lost ou

GETTING OUTSIDE!! New episode of my podcast is ou

👉🏾 LONDON BILLBOARDS!! I have just been sen

👉🏾 NEW HABITS! It’s the time of year when

👉🏾 READ THIS AGAIN! I have often reflected

🙏🏾 HAPPY NEW YEAR TO YOU ALL! At this time

SIGNING OFF FOR THE YEAR 🙏🏾 I have decided

👉🏾 NEW PODCAST! You often tell me how much

Establishing and maintaining connections with frie

A little reminder for your Monday morning from @br

WHO ARE YOU? This may seem a rather bizarre thing